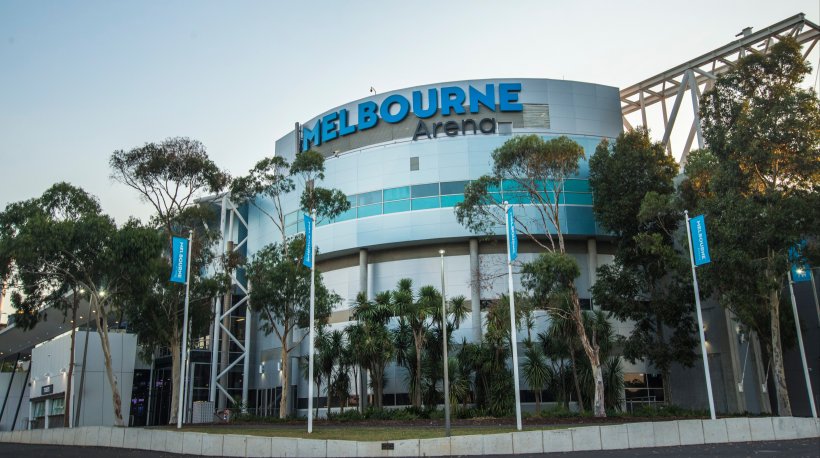 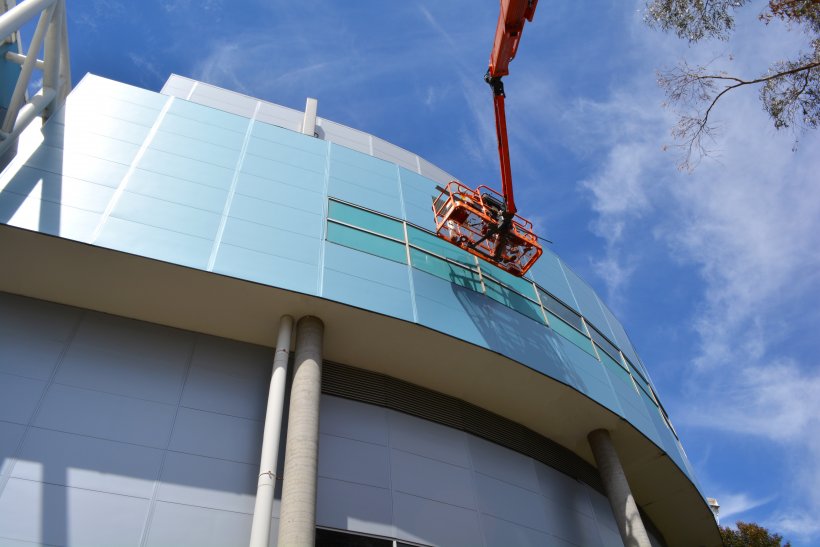 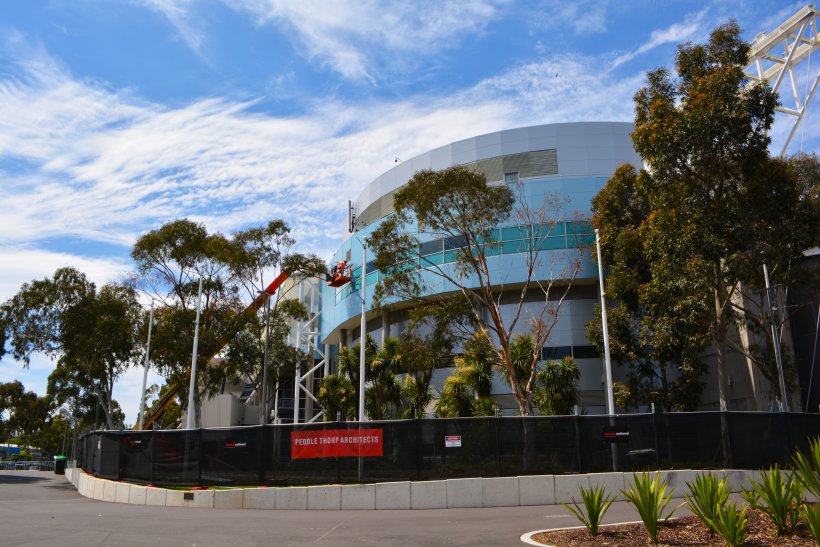 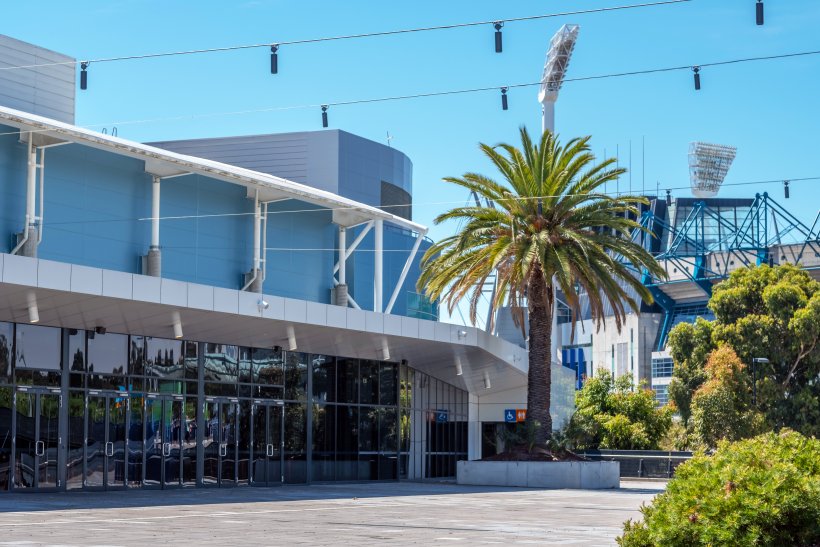 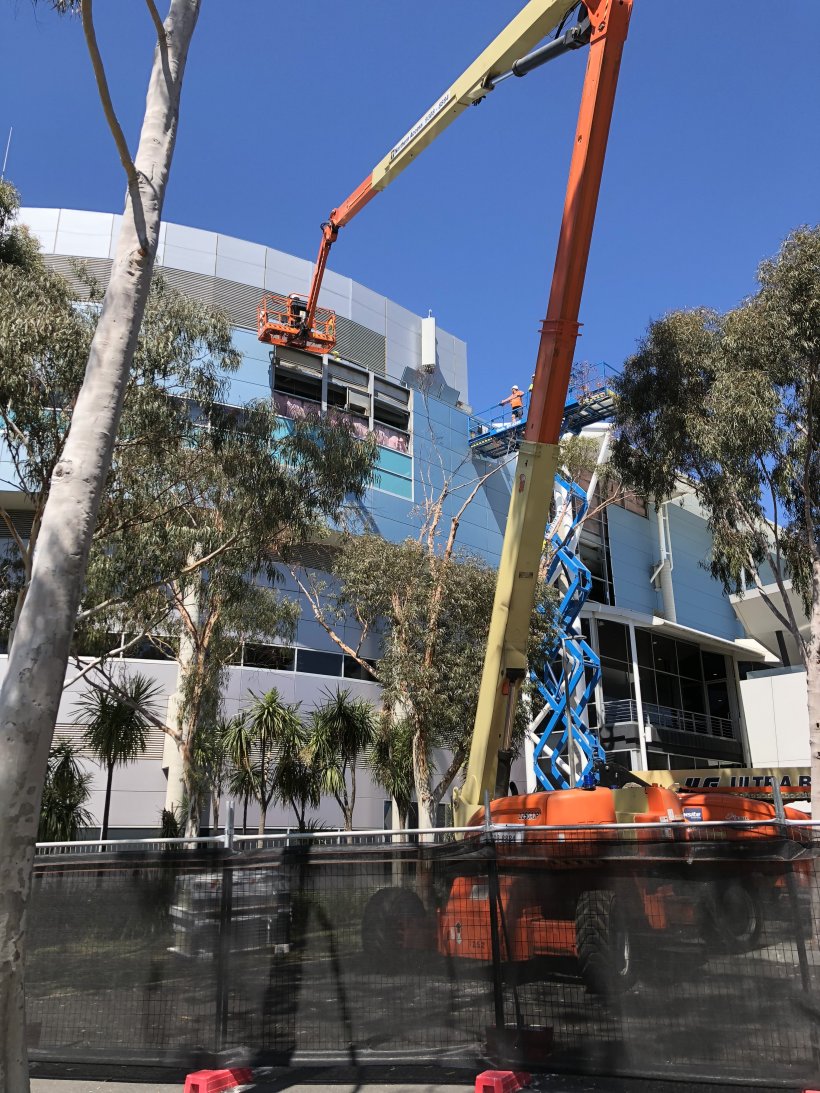 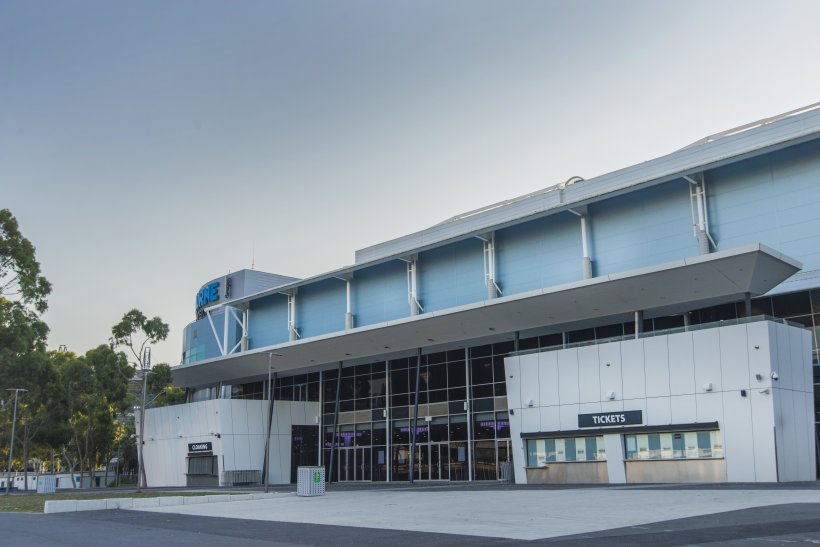 When Hisense Arena, now known as Melbourne Arena identified cladding materials that required updating since being built 20 years ago, they didn’t muck around with the safety of its 1.5 million visitors each year.

ASKIN Performance Panels Group Sales and Marketing Manager, Adam Shannon says it was a great opportunity for an Australian owned and operated company, also based in Victoria to be able to put together a complete building solution for the Arena.

“ASKIN was able to adapt and change what we manufacture and make something specific to what the client needed while ensuring we met the building code requirements of today,” said Adam.

ASKIN Volcore ViviD is a non-combustible certified building product that Domain National was able to have independently certified, tested and validated.

Domain National set an ambitious goal to complete the removal and replacement of 6,500 m2 of cladding in only 12 weeks.

Domain National General Manager, Zed Macinkovic, described it as a massive project for all organisations involved that required a lot of preliminary work, all to be completed in a tight timeframe.

“We had a 12-week window to complete the work before the Australian Open, and as a result, we spent 25,500 hours,” said Zed. “The customer was over the moon. No one could believe that we finished it considering we were initially only supposed to get half the project done.”

Zed said there was a really positive attitude working with ASKIN and being that they manufactured their own façade product, there was a lot of ownership on this project.

“ASKIN managed the whole process professionally and it would be great to do some more projects with them again,” said Zed.

ASKIN had a project plan in place; however, like every project, there were challenges along the way. This was mainly due to access, working around the public and pre-scheduled events such as sporting events and concerts.

Additional unplanned materials were also required that were not budgeted for, particularly within the internal of all the plenums on the top levels.

“We had to continually improvise access and find safe ways to do things,” said Adam.

“With all these additional works and setbacks, it did not change our end date.  We just had to work a little harder to compress more work into the same timeframe.”

“It was a great feat we did for the Victorian people, we made the building safe, and we should be proud of that and what we achieved,” said Zed.

The project was handed over in time for the Australian Open in December 2018.