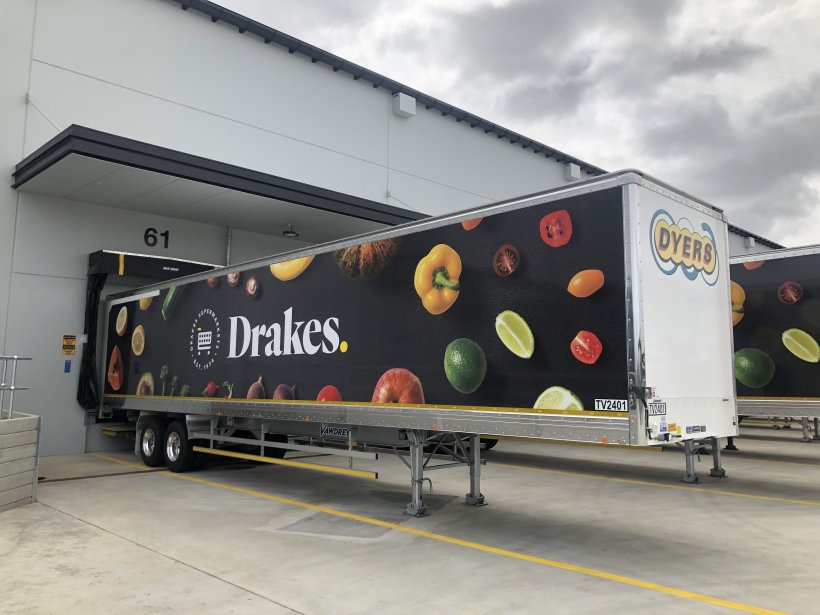 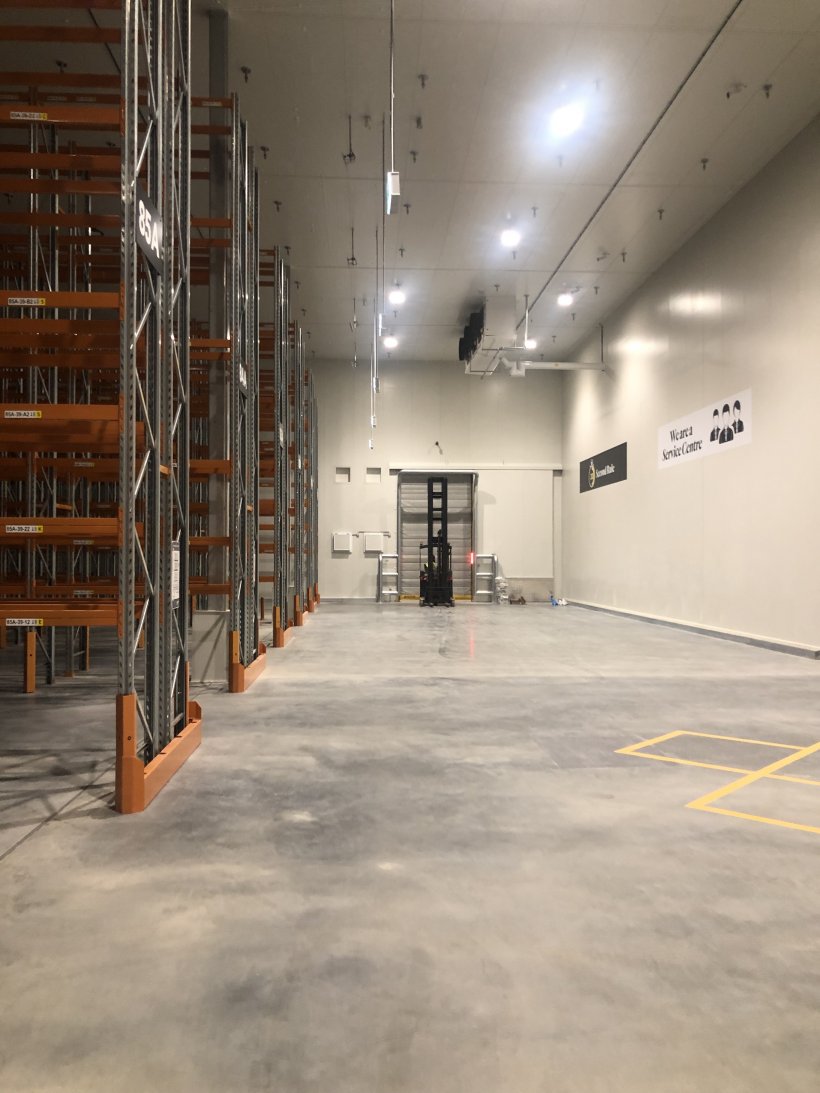 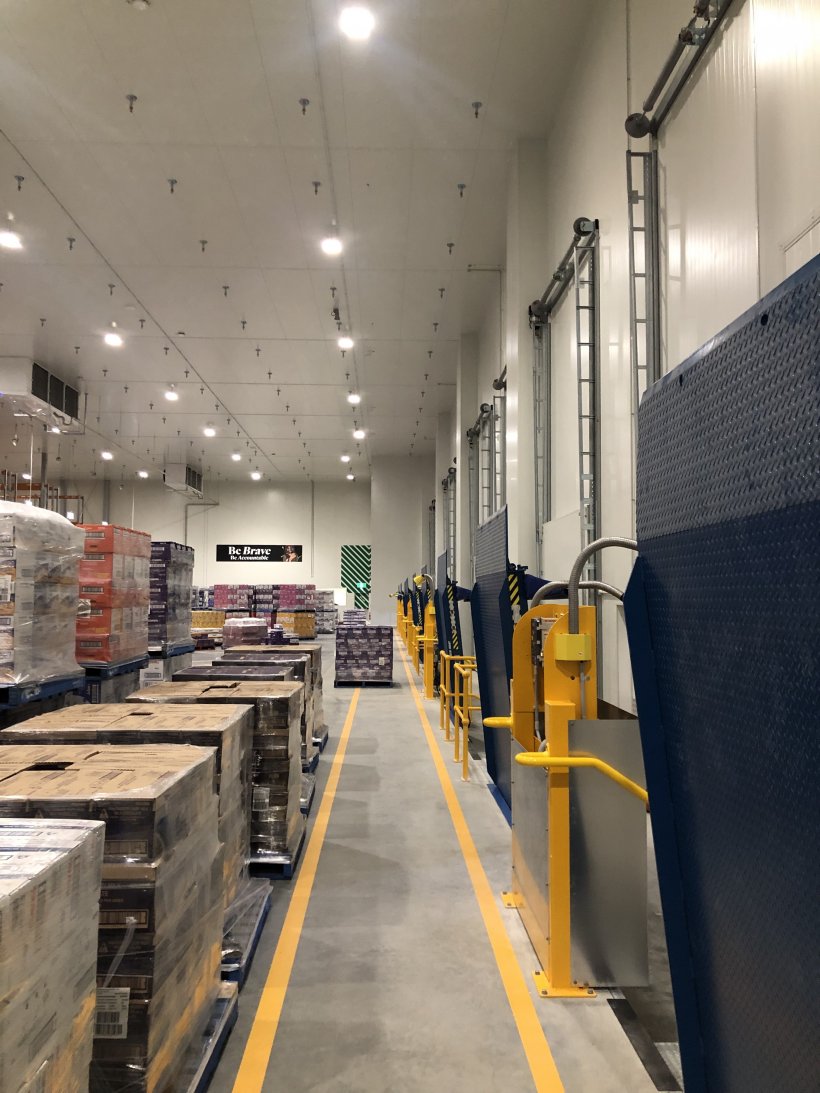 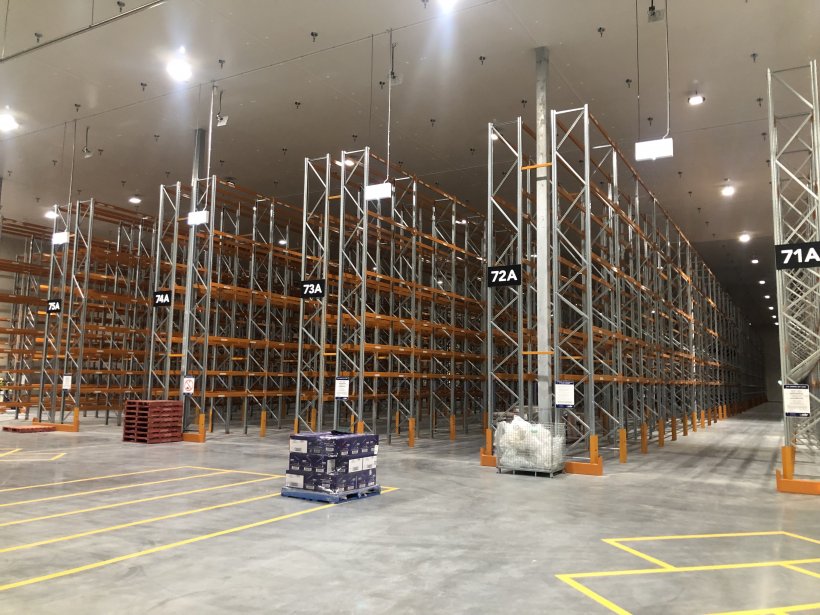 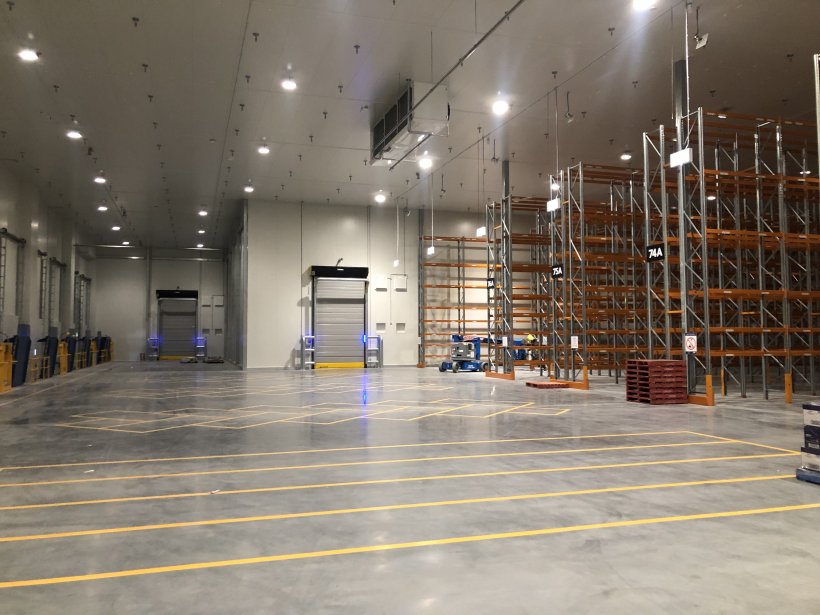 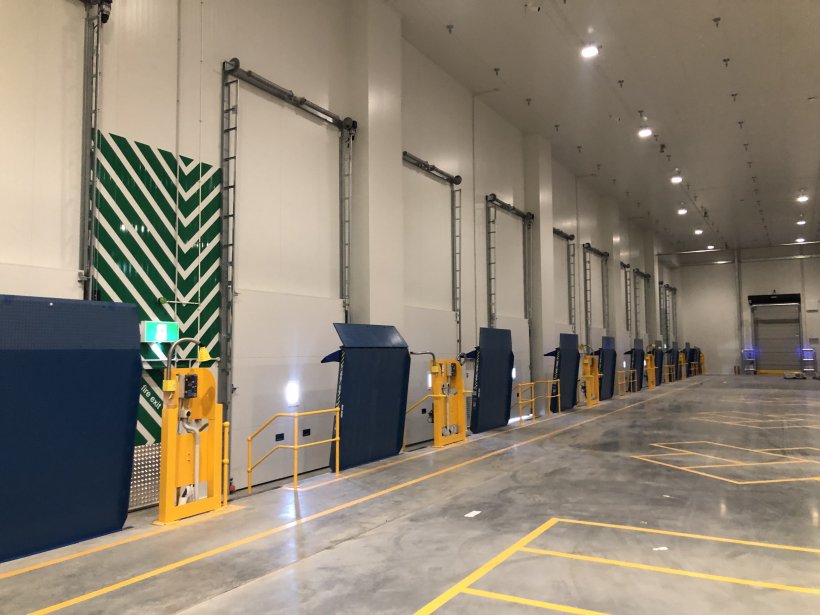 ASKIN was contracted directly by Drakes to manufacture and install 22,000m2 of XFLAM panel at the new Drakes Distribution centre in Adelaide.

ASKIN Performance Panels was engaged directly by Drakes after recommendations on the performance on the recently completed PDF Food distribution centre in VIC. Other factors included using an Australian owned and locally manufactured product.

ASKIN was contracted to manufacture and install 22,000m2 XFLAM panel. The new distribution centre would have the capacity to house approximately 23,000 separate lines of products including grocery, dairy and frozen foods.

The Drakes Distribution Centre is the largest XFLAM panel project in South Australia to date.

The panel was installed over 16 weeks with up to 16 installers on-site at one time. The centre included freezers, chillers and a confectionary room.

All work performed by ASKIN was built to the IPCA Code of Practice.

Since starting in 1974, Drakes Supermarkets now has more than 50 stores across South Australia and Queensland, an annual turnover in excess of $1 billion and 5,500 staff nationally.

The Drakes Distribution Centre was a significant boost for the economy and has supported the forecasted growth of 35,000 new residents in the Playford Council area by 2036.